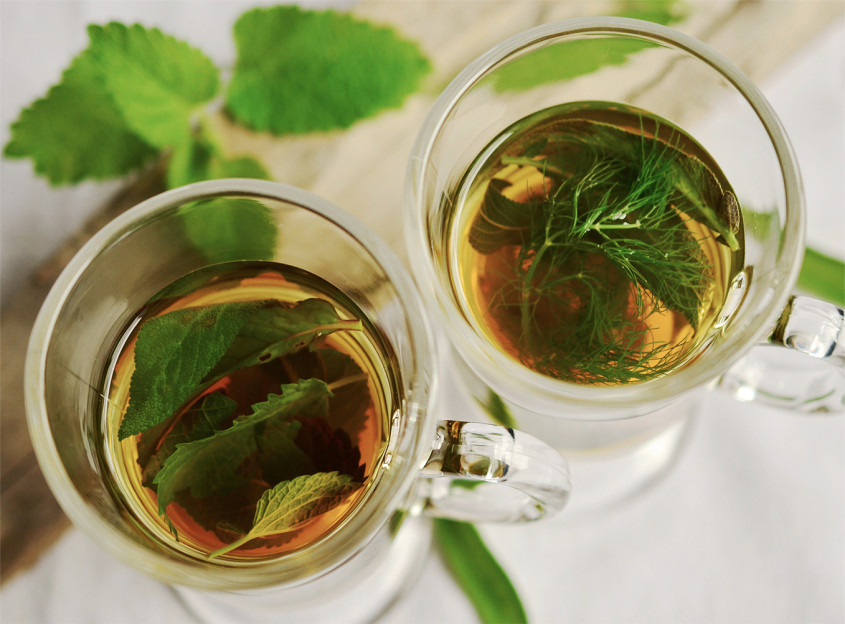 Green Tea: is it good or bad for you?

Miss G., a 42 year old IT Consultant, presented with continuous menstrual bleeding for 3 months. She felt tired most of the time with occasional dizziness. This is not surprising when her Haemoglobin level was found to be 9.1g/dl (normal is 11-13 ).

Anaemia was compounded by the fact that she was vegan. She also had cold hands and feet at night. She was seen by her gynecologist who did a pelvic ultrasound in which no abnormality - except for slightly thickened endometrial lining in uterus - was noted.

Miss G declined to have a D and C procedure ( a scraping out the thickened endometrial lining) and opted for acupuncture treatment. On examination, her tongue was pale with light white coat and her pulse was thready. On further questioning,  she revealed that she drank 3-4 cups of green tea daily for its anti oxidants and ate salads regularly for lunch. In her job she needed to be constantly providing new ideas and also, by nature, she was prone to ruminating over details.

In Traditional Chinese medicine, over-thinking weakens Spleen Qi. The function of the Spleen is to keep blood within blood vessels, failure of which leads to bleeding.

She was advised to refrain from green tea ( it is cooling in nature even when drank hot!) and choose cooked vegetables over raw ones for salads. This is because cooling foods will aggravate her cold deficient body constitution. It's no wonder she was fond of ginger tea which is warming in nature!

After 3 acupuncture and moxibustion sessions... her menstrual bleeding finally stopped. She was aware of over-ruminating and made a conscious effort to correct that.

After 10 acupuncture sessions... she resumed monthly menstrual cycles , albeit on the heavy side and actually stopped after 7 days. Her haemoglobin levels came up to a respectable10.3 g /dl.

We worked out a vegan diet rich in anti oxidants (without resorting to green tea) and also rich in iron to correct the anaemia. Miss G has since returned to UK  and reports that her menstrual cycles are still normal , but bemoans that she has to put up with the cold wet English weather and misses warm and sunny Hong Kong. 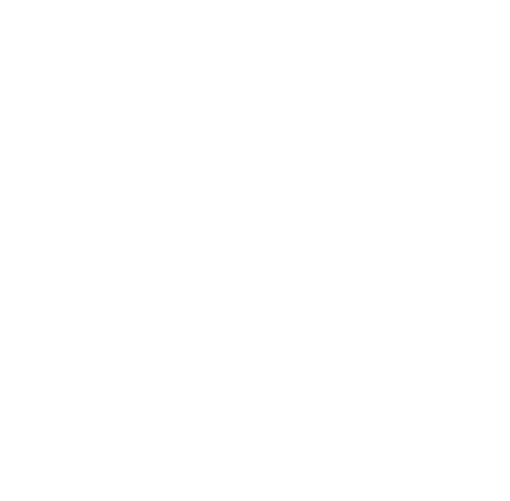